What Makes a Computer? Find Out Today

The information era has been fueled mainly by computers and the internet. One can hear of the stories that have brought technology to where it is and imagine them to be easy. Starting a computer business is not at all difficult; it is maintaining and growing it that is the biggest challenge.

If you are considering acquiring a computer franchise, there are some things you will have to learn. One of them is as basic as what makes the computer tick. This knowledge will prove vital to key services you offer including repair, and reselling pre-owned products.

The following are the major parts of a computer:

The motherboard and power supply

Everything else in the computer connects to the motherboard and is powered through the power supply. The circuit board (motherboard) enables communication between the different components.

In a PC, it has outside facing ports that allow things such as connecting to a mouse, charging the machine or connecting a monitor. The motherboard can also be expanded to be able to use more accessories. It stores information such as the time at switch off.

The CPU is the brain of the computer. It undertakes all the calculations that the system needs. Different machines will have varying speeds. The CPU can generate heat which explains the fan. The more powerful this part is, the more intense the work that the computer can do.

The RAM, on the other hand, stores memory temporarily. Every time you open a window on the computer, it is saved in the RAM and removed whenever you close it.

RAM is volatile so every time you switch off the machine, it loses the contents of the memory. This is the reason one might lose an unsaved word document if power cuts out. Machines with big RAMs allow you to run more programs at once.

The hard disk is the permanent data storage facility. The traditional device contained spinning platters that had an arm to write data on the disc. These drives were slow.

Newer models have flash storage like the one used in phones. They cost more, but the efficiency one gains is worth the investment. Hard disks come in different capacities, and it is possible for one to make an upgrade to improve speed.

The video card runs display images. Typically, the cards have dedicated RAM. Integrated graphics can be used in place of a card. The system will be able to borrow from the regular RAM to process images.

Optical drives, on the other hand, are used to read for DVDs and CDs. They can come in handy for watching movies, listening to music or writing information onto blank discs. 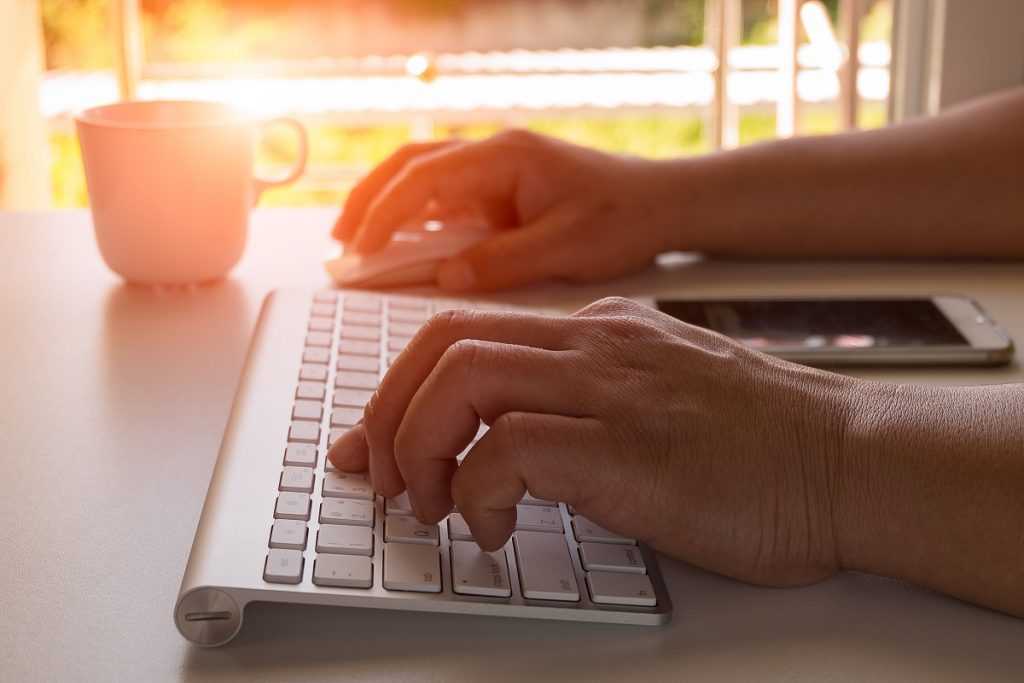 Every computer has means you can use to connect other devices onto it to share information. The input devices could be laptops, webcams or keyboards while output devices include speakers, printers, and monitors. You can also use removable devices like SD cards to transfer information.

Running a franchise will demand a command of knowledge to gain trust. Many people would not just give anyone their computer to repair. They need you to prove that you are reliable.