We live in the age of technology; from the Perseverance rover successfully landing on Mars and equipped with the best aerospace circuit boards and devices to the transition from gasoline vehicles to electric cars, there’s never a waking moment technology isn’t involved. Technology has become so ingrained in our lives that it has transformed into an integral part of the human identity, a symbol of our progress, success, and tenacity to achieve more in this world.

In fact, even the financial landscape is warming up to a rising financial instrument brought to you by the latest blockchain technologies; cryptocurrency. And, considering the all-time highs and milestones it’s breaking since these past few months, there’s still much more upside potential and bullish outlook. As a result, crypto mining is now breaking into the mainstream as more and more people jump on the trend and ride the wave of cryptocurrency before it makes its next massive move up.

However, with Nvidia’s RTX 3060 release date coming this February 25, they’ve decided to half the hash rate of these GPUs and instead introduce their upcoming lineup of Cryptocurrency Mining Processors (CMPs). So, today we’ll be taking a look at the repercussions of these developments and what this means for the future of crypto mining moving forward.

Why Did They Half The Hash Rate?

Nvidia made an official blogpost, addressing that GeForce is made for gaming and digital experiences. They didn’t want their target customer base to face an unnecessary conflict of purchasing the graphics card. So, to dissuade crypto miners from buying the card, they’ve halved the hash rate of the RTX 3060 and effectively limited these GPUs’ mining performance. 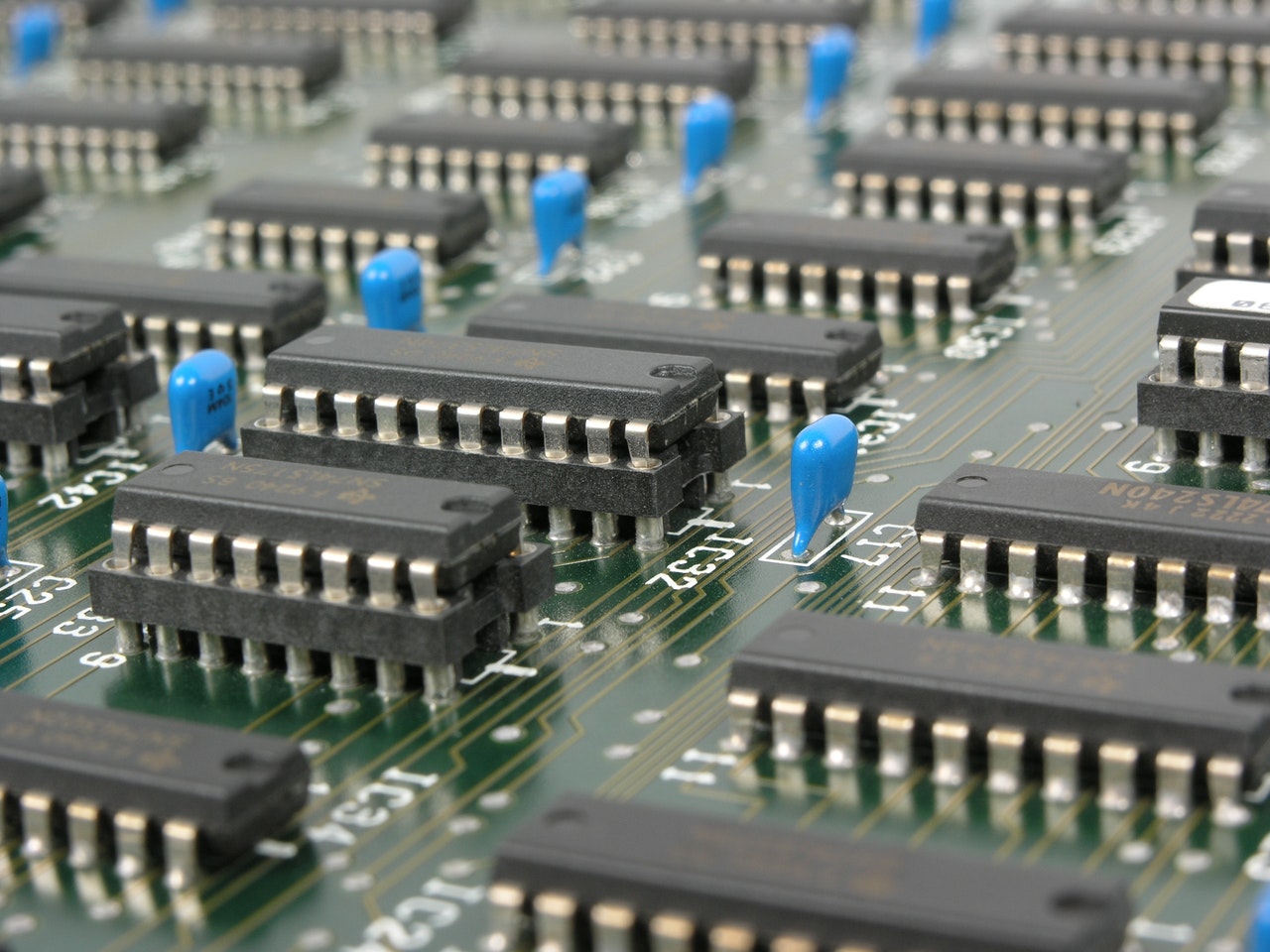 What Benefits Does This Change Entail?

Apart from the primary objectives that Nvidia set out to achieve with this announcement, we can also expect many benefits for the crypto mining industry. And, since Nvidia is an industry leader among its competition, there’s an increased likelihood of prominent names like AMD’s Radeon branch creating their own crypto-mining-focused lineup.

Number one, with the introduction of Cryptocurrency mining processors, we can expect an optimized performance in mining operations. Typically, the more expensive the graphics card would translate into better hash rates, and profitability depended on the price and time it takes to pay the initial investment. Now, we wouldn’t have to go through the trouble of worrying about which modern GPU to invest in because we now have a platform dedicated to crypto mining.

Number two, other than looking at things from a technical standpoint, we can also expect structural and engineering improvements to these crypto-mining GPUs. Therefore, improvements in this area will encourage people to build mining-specific operations and rigs that can generate passive income through cryptocurrency.

Last but not least, Nvidia also announced that these would be available from authorized partners, which means increased availability and supply for the growing demand for crypto-mining GPUs. This would help grow the industry as a whole and make it more accessible for the mainstream market to get into cryptocurrency.

Overall, we see these developments and Nvidia’s recent announcement as a massive positive for the cryptocurrency industry. While it does put a downer on those eager crypto-miners planning to get the RTX 3060, we can at least wait a couple more months until we see the next update for a CMP-based GPU to be released.