The Future Is in the Cloud Storage and Computing

The progress of civilization has been defined by humankind’s ability to find ways of making life more comfortable and subsequently divert focus to more rewarding prospects. Imagine how different the world would be if agriculture were never realized. The sole focus of humans would be hunting and gathering. Without the ability to produce food in surplus, there would be no will and time for all the discoveries that followed. Humankind would be left in a perpetual stone age.

Fast-forward to the modern world where the Internet exists. The core desire to make life easier is still the driving force for most innovations. Now, cloud computing is another step up the ladder of progress. With its help, the world can once again open new and more rewarding doors, and civilization moves forward.

Today’s world continues to become increasingly connected. The Internet has been bridging so many gaps in all facets of living. Communication and collaboration have become an expectation in today’s world. No man will ever be an island again because of the Internet.

The cloud leverages these interwoven connections. As internet speeds rise around the world, cloud computing is becoming more important because of its potential to deliver experiences that would otherwise be impossible even with the right hardware. It also gives these results in a fraction of the cost.

Soon, there would be no need to own expensive hardware to perform complex computing tasks. With a stable, reliable connection, organizations or even individuals can have access to powerful applications that can be used for business or life in general. In fact, it’s already happening. 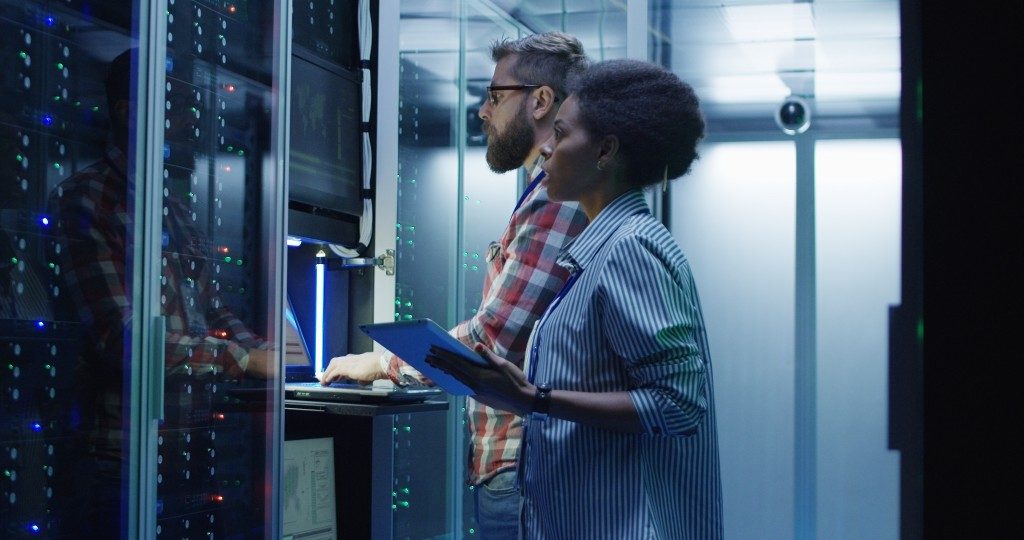 A prime example of the potential of cloud storage is the emergence of streaming services. One of the main reasons companies like Netflix is dominating the entertainment industry is because people simply cannot house or afford the amount of content the company is offering.

Imagine having to buy and set up Petabytes of storage just so that you can have the same freedom to watch any show at any given time. It would be a logistical, not to mention financial, nightmare. And it wouldn’t be worth it.

From a business standpoint, cloud storage is a welcome development. According to Forbes, in today’s data-driven markets, the ability to store all the information in-house would require considerable investments in hardware and software. It would also mean employees would have limited access to the data, particularly when they’re not connected to the local network.

With cloud storage, companies can offload all the data they gather into a virtually unlimited space where proponents from anywhere can access it. Several features maintain data integrity by checks and by removing duplicate files.

Cloud computing takes it a step further by allowing users to access tools and processes instead of static data only. With tools like online spreadsheets, photo editors, book and timekeepers, and project managers, any entity can perform the task of an entire office’s worth of hardware with the use of a handheld device.

It also allows for much more seamless collaboration between two or more parties working on one thing. These parties don’t even have to be in the same time zone for the cooperation to work.

The possibilities are truly endless for the cloud, and the future can be found somewhere in it.