If you’re reading this, it’s safe to assume that you’re interested in space exploration. And why wouldn’t you be? With all of the incredible things that humanity has been able to accomplish in just the last few decades, the possibilities for what the world might achieve in the future are endless.

NASA launched more than a hundred space missions and sent over three hundred people to space. These missions have been to far-away planets like Mars, distant points in the galaxy, and even other stars. But the scientific community believes these are just steps toward a much larger goal—finding life on another planet.

Scientists have been looking for evidence of alien life in our solar system for many years. With missions like the Kepler probe, Mars rover, and Pioneer 10, humanity has been able to examine planets like Mars and Jupiter for signs of life. But so far, scientists haven’t found anything–and some people think it’s time to start looking elsewhere.

But as anyone who’s followed the space program knows, getting off the ground (literally) is only half the battle. Once you’re in space, a million things can (and often do) go wrong. So what separates successful missions from failures? In large part, it comes down to technology. Here are five technologies that have been critical to the success of space missions. 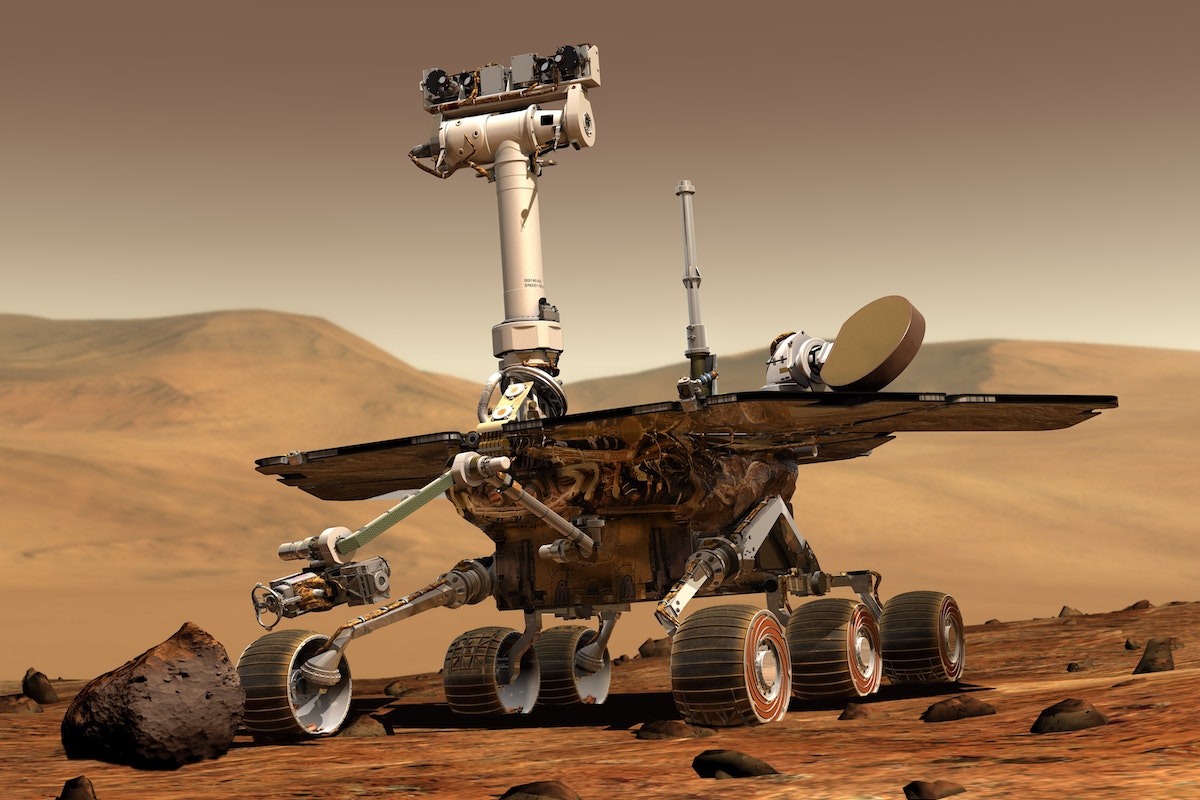 One of the most important aspects of any space mission is tracking the spacecraft and communicating with it while it’s in flight. This is especially true for long-duration missions where there is a significant delay between sending a signal and receiving a response.

NASA’s Deep Space Network is responsible for tracking and communicating with all of the agency’s interplanetary spacecraft and consists of three massive antenna complexes located worldwide. Without this network, scientists would not know where our spacecraft are or what they’re doing.

The Deep Space Network uses ultra-high frequency (UHF) and X-band frequencies to transmit and receive data at the speed of light. During a typical day, NASA can send or receive a staggering amount of information using this network.

Another key technology for successful space missions is a reliable propulsion system. After all, if you can’t get your spacecraft where you want it to go, then all the other technology isn’t doing you much good. Most spacecraft use a combination of chemical rockets, electric propulsion, and solar sails for propulsion. Each has advantages and disadvantages, so choosing the right propulsion system for a particular mission is crucial. A much newer propulsion system comes in the form of ion thrusters.

Ion thrusters are similar to chemical rockets in that they use fuel and an engine. Ion thrusters, however, use electrical power instead of chemicals to accelerate their spacecraft. They work by “ionizing” a gas (typically xenon) and then firing charged particles out the back of the spaceship (which can be accelerated to speeds up to 90,000 mph). As a result, ion thrusters are highly efficient but also very slow.

Life support systems are one of the most critical technologies for successful space travel. These systems keep astronauts alive by providing them with breathable air, potable water, and adequate temperature control. They also remove waste products from the cabin atmosphere. Without these systems, astronauts would quickly succumb to hypoxia (lack of oxygen), dehydration, and hyperthermia (excess heat).

Guidance systems are another essential technology for successful space missions. These systems keep track of a spacecraft’s position and velocity relative to its destination and make course corrections when necessary to ensure that the craft stays on track. Without guidance systems, spacecraft would constantly be drifting off course and would never be able to reach their destinations. One particular problem that many guidance systems have to solve is radiation.

Radiation can damage all equipment, and computer RAMs are susceptible to this damage. RAMs are made of semiconductors, which can be damaged if exposed to radiation for too long. Thankfully, there is now RAM for aerospace industry. This particular RAM can survive in space and guide space rockets and even space vehicles.

Last but not least on our list is power systems. Spacecraft need power for everything, from operating their instruments to running their life support systems. The most common type of power used by spacecraft is solar power, which is generated by photovoltaic cells that convert sunlight into electricity. Solar energy has the advantage of being renewable and relatively lightweight, but it doesn’t work well for missions that travel beyond Earth’s orbit because there isn’t enough sunlight available. Other options include chemical batteries and nuclear power generators like radioisotope thermoelectric generators (RTGs).

Space travel is a challenging but rewarding endeavor. Whether you want to explore distant planets or study the stars, space technology can help get you there. In order to achieve your goals, it is vital to understand the key technologies and systems that make space missions possible. Then, with some research and careful planning, you could also travel to the stars!