Tax day is fast approaching and while under normal circumstances Americans are required to file taxes on April 15, there might be some changes this year due to the present COVID-19 virus pandemic.

President Trump’s administration might extend the filing of taxes with the consideration of how the global spread of the virus has reached American soil and has already infected hundreds, if not, thousands of Americans.

At the time of this writing, the White House and the Treasury Department have not yet released any official statements regarding the matter, although we can all be assured that discussions are taking place.

This concern was brought to the Internal Revenue Service’s attention by the Democrats on the House Ways and Means Committee. They urged the IRS to see if an extension on tax filing makes sense at this time.

They cited their concerns about how the IRS, at this time, could provide taxpayers assistance and process their returns. They also said that in light of the situation, taxpayers may not be able to comply given the present circumstances.

They fear that the current state of the country might not give taxpayers, tax preparation sites, and tax professionals, such as financial analytics consulting services and CPAs, enough time to meet the deadline.

The President’s administration is bent on minimizing the virus’s threat to the nation’s economy by considering giving a coronavirus payroll tax cut to help keep the economy afloat.

President Trump, in an announcement made at the Oval Office, said that he will be instructing the Treasury Department to defer payments sans penalties and interests for certain individuals and establishments that would suffer greatly from this ordeal. However, he did not identify who would get the extensions and for how long these extensions will be.

Upon talking with the House Appropriations Committee on Wednesday, Treasury Secretary Steve Mnuchin in a statement said that any form of an extension would be a big help for hard-working individuals and small-to-medium-sized businesses especially those who have been severely impacted by the virus.

He added that the proposed extension could provide around a $200 billion liquidity to the nation’s economy by giving American businesses and individuals access to more available cash. 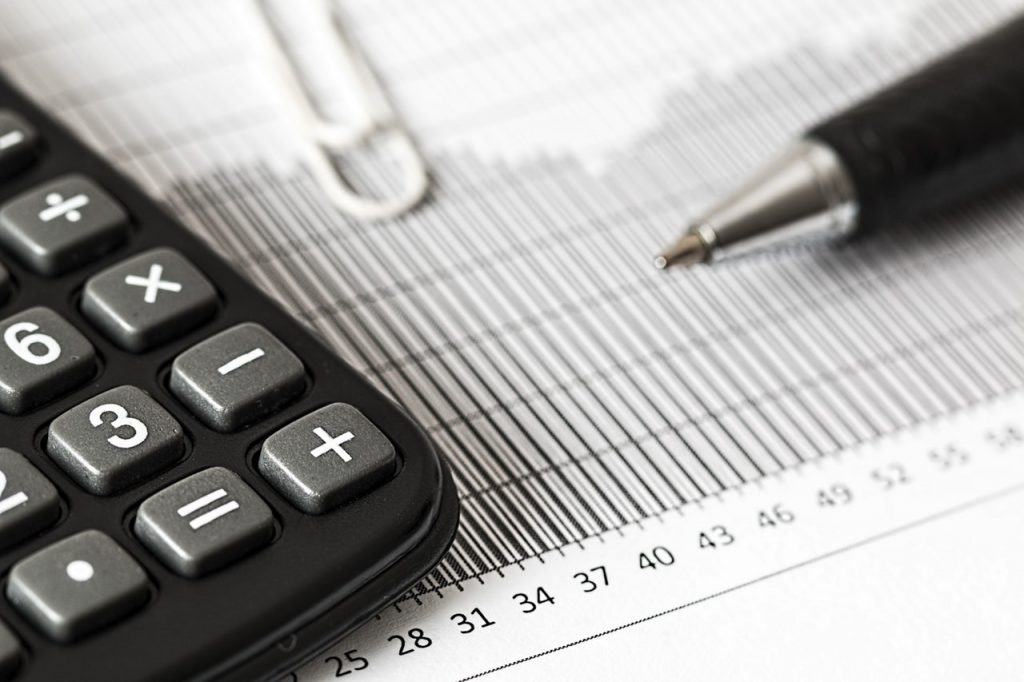 While the downside of this extension is that the government might have to increase its short-term borrowing to pay for its bills before all tax returns are filed, the Trump administration claims that no congressional approval is required for it.

The President will be using “emergency authority” to put this in place. This is one of the Trump administration’s responses to the spreading of the Covid-19 virus.

President Trump and his team are working at putting together a viable economic stimulus strategy which includes payroll tax cuts and other forms of relief. This is to ensure the country’s economy will suffer minimal losses due to the virus.

The novel coronavirus has impacted not just people’s health globally but countries’ economies as well. As the virus keeps spreading, we all have to adapt to it and make certain adjustments including filing taxes.

We can only hope that the worldwide threat slows down and ceases sooner rather than later for the entire world to recover.