Some Common Problems of Mobile Devices

Going mobile is no longer a trend, but a mainstream. Besides smartphones, tablets are also widely used, as well as so-called phablets or phone tablets. Tablets and cellphones have almost the same functionality and benefits. These mobile devices each have advantages over the other. It is the user’s personal preference in terms of use and ownership. There are still more smartphones than tablets or phablets, but in terms of use, these are almost equal. With the increase in mobile devices, there is a growing need for tablet repair in West Valley City.

There are some problems which are quite common in most smartphones and tablets. These are usually the offshoot of the device’s design or in how the owner uses them. The following are issues and problems which can be solved by the user, without the need for a service repair person.

Mobile device experiences a slowdown. After a year, the tablet is now slower than it was when it was first bought. This is quite common in most electronic devices, especially cellphones and computers. One reason for this is that the storage is full or near full. The device needs to have adequate free storage to write temporary data. The larger the free space, the easier for it to find a free chunk of storage to write to. When the storage starts getting full, it slows down because the data is written in fragmented segments. Additionally, this adds to the trash collection functions further slowing down the unit. Try to keep free storage to at least 20% of the total.

When the device has a lot of apps running at the same time, it also uses up more power. Besides the number of apps running at the same time, games also use up more GPU/CPU power. More apps are running, and newer games which require lots of processing time, result in batteries being used up faster. To have longer battery life, you can close apps which are not in use. You can also turn off notifications, as well as tone down the screen’s backlight. 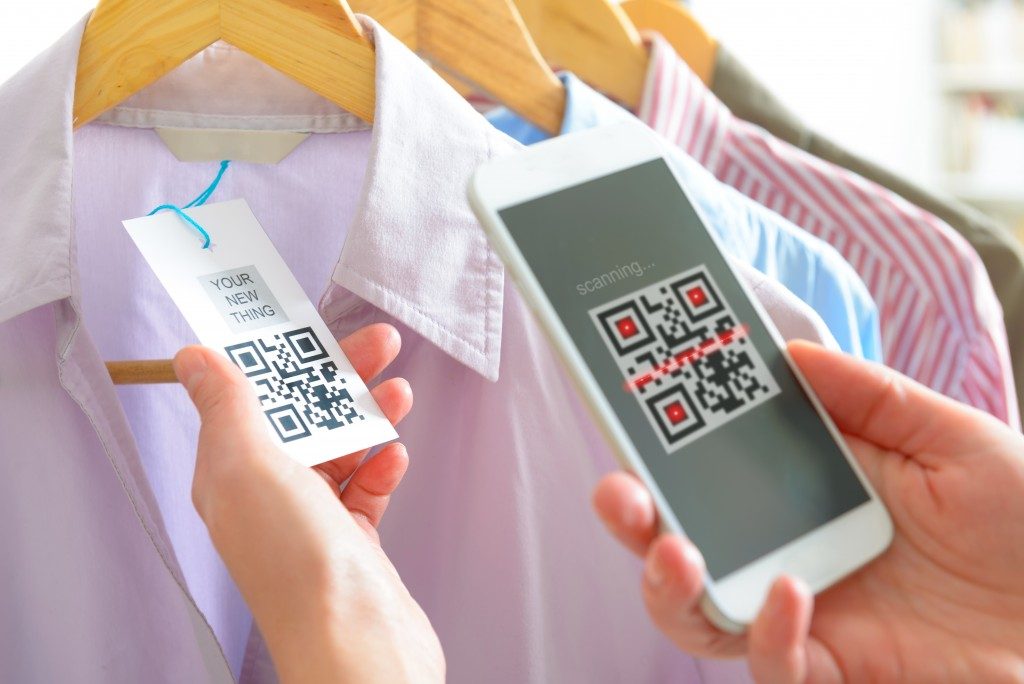 Problems connecting to the internet.

This usually happens when connecting to the internet while moving about, or when there are a lot of available wifi signals. When moving about the tablet continues to connect to whichever has the strongest signal. If it cannot connect, it drops the wifi network and tries the other networks. This can be a problem with overlapping signals. Remove or clean up the internet connections, removing one-time wifi signal locations.

Another problem with game devices is that these heat up quickly. Tablets and smartphones are designed to dissipate heat. However, prolonged use does not allow the GPU to slow down or shut down. This contributes to the heat. Another source of heat is when the smartphone is fully covered and has no access to moving air. You can schedule games for shorter periods. You can also make sure that the unit is never covered. Overheating can cause damage to the internal electronics.

The above list is quite common issues which the user experiences. Any worse than that, including broken screens, or a dropped unit would entail a visit to a repair center, and possible replacement of damaged parts.