PBX or VoIP: Which Suits Your Company?

Many companies now opt for VoIP call center phone systems over PBX, for multiple reasons. On the other hand, others stick to the tried and tested and don’t venture into alternatives than PBX. Here’s how you can get started in updating your office’s communications system or downgrading it to something more manageable and convenient. Here’s how either will work.

But first, we need to understand the terminology.

PBX stands for Private Branch Exchange. It is located on-premise, which means that it is static. It stays in one place, and its signal reach is quite limited. It is also referred to as time duplex multiplexer (also known as TDM) or Key Systems.

VoIP stands for Voice Over Internet Protocol. It can be static like PBX, but it is unique in the sense that it makes use of internet hosts. Its signal can reach multiple areas of the office and numerous office branches of the same company or system. It is made possible by the presence of a data network, which is absent in PBX.

The advantages of each are as follows: 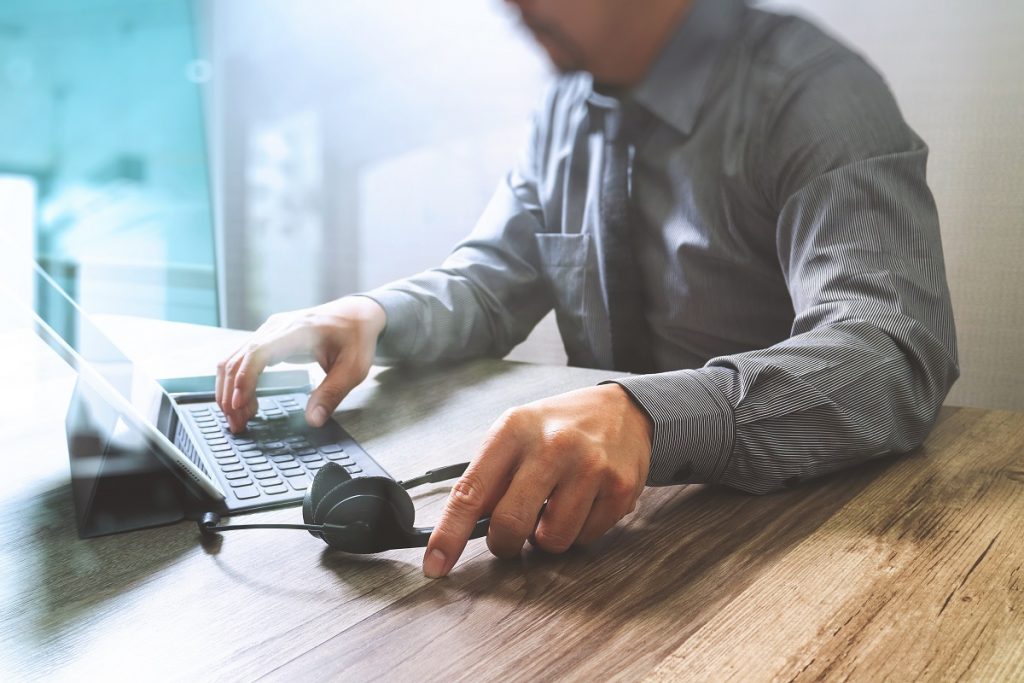 Call centers differ from each other when it comes to the novelty of their data communications system. The thing is, it depends on the needs and clientele of each company. VoIP has a more millennial approach, perfect for young companies that want an edge in the technological landscape. On the other hand, for necessities that won’t disappear in the advent of new technology, like food and health services, PBX continues to prove to be reliable. Either way, one must think of the good of the whole company when making such decisions.