Nostalgic Things That Are Making A Comeback, Thanks to Technology

Many think that there’s no other way but to move forward. But sometimes, moving forward has gotten us reminiscing. The farther humanity is from the past, the more everyone is reminded of it. This also happens with technology. Technological advancements are moving forward. But it doesn’t mean that all the things it does are gearing towards modernity.

This is why there are many things from the past that technology is trying to revive. Remember how phones used to have graphic interfaces that feature skeuomorphism? That’s one proof of restoring the past since that’s what most of us are familiar with. The result is a nostalgic feeling through a modern medium.

Video recording has gone through a lot of technological changes over the years. You can even record videos now in 8K using a mobile phone. But who would have thought that the kids today would love the VHS effect? It may not be perfect, but that’s precisely what makes the VHS effect aesthetically pleasing. The rise of Tumblr aesthetics has paved the way for creativity. Most of these creatives were born in the 90s and early 2000s. They’ve lived through the era of home video recordings that you can watch in the form of VHS tapes. Hence, the fondness for the VHS tape glitches that they wanted to emulate on modern media. Software developer Red Giant has explained the complicated process of recreating the VHS effect. All these hardships to make the 90s and 00s babies feel nostalgic.

Without restoration and media storage services, most old films will have already vanished. People won’t have the privilege to watch these classic masterpieces. Thanks to technology, people have found ways to preserve these important works of art. Not just that. Technology has also helped remaster these films through upscaling. Now, everyone can enjoy classic movies in their most stunning visual quality. Some of these classics can now be seen on streaming platforms which is great. These films need to be preserved and be accessible so the next generation can see them. 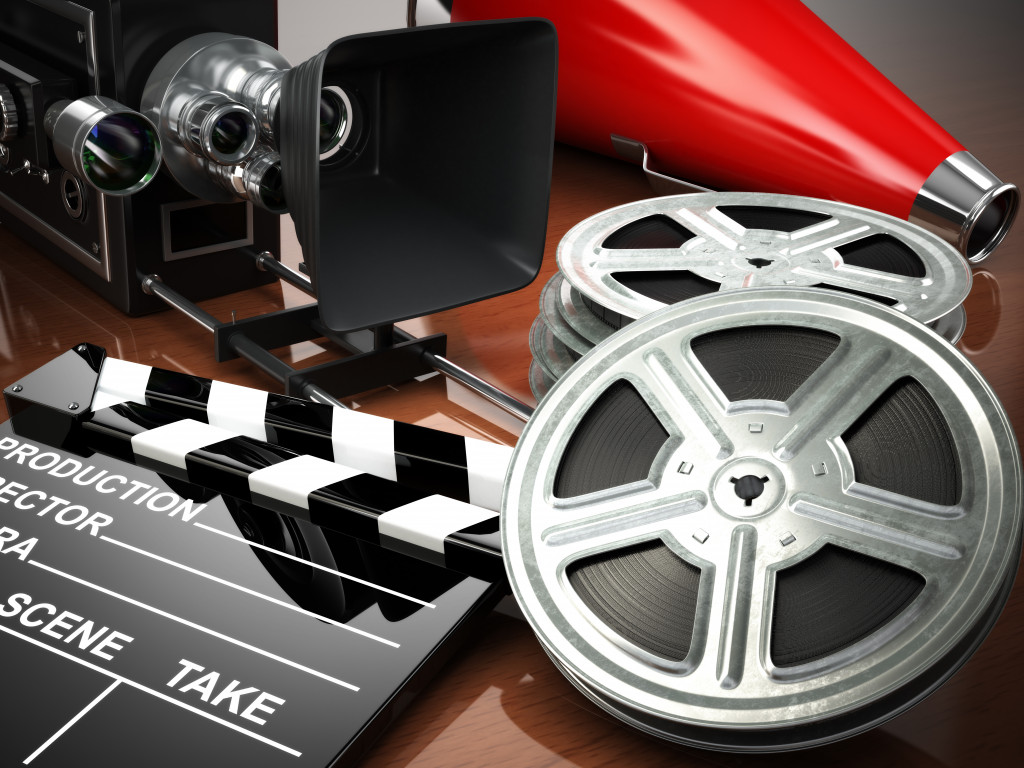 This is another case of aesthetically-driven creations. Cameras today are getting more and more advanced. There are even phones that emulate the quality DSLR cameras can produce. But since people long for nostalgic things, Polaroids and film cameras are making a comeback.

Everything seems so digital right now, which has made people long for tangible things. That’s something developed photos can deliver and digital images can’t. The process of waiting for your photos to be developed is exciting. Not to mention the quality of the picture that gives off the 80s and 90s vibes can hit right in the feels. All that distinct color grading and lens flare can only be produced with these types of cameras. That’s why people love bringing them back.

Music labels have included vinyl as available formats for specific records. But it was only in 2021 when vinyl record sales hit an all-time high level in 30 years. This is when people realized that vinyl pressings are in-demand. The same goes for cassette tapes.

Artists have been adding this format for their singles and albums. It’s to cater to those who want to experience the wonders of cassette tapes. You will not be seeing people recording songs on the radio in cassette tapes any time soon. But this audio format, along with vinyl pressings, are here to stay.

This may not be precisely the flip phones people had in the 00s, but the idea is similar. If you haven’t seen one, a flip phone is a cellular device that you can fold. One part of the fold usually houses the screen, and the other part has the keypad. The keyword here is “fold,” and that’s what phone manufacturers have been trying to produce recently.

Foldable phones are the successor of flip phones. But this time, most of them are all-screen, touch-enabled devices. However, foldable phones are still in a continuous development process. There are already foldable phones in the market. But their screens aren’t that dependable yet when it comes to durability. This will be a success once people find a way to produce durable glasses that can be folded.

It’s true that most techs out there is somehow a reimagination of things of times past. The past forms of technology will always find a way to resurface soon.