The field of agriculture has always been one at the forefront of advancement, as the industry is responsible for feeding us. No one can really deny that any tool or development created can be harmful.

That is unless you as people have very strong opinions on GMOs or genetically modified organisms. While some support it, and some are vehemently against it, there’s no stopping the movement that has filled the agriculture spray machines and planes flying over our crops. So perhaps it’s best to actually understand what it is that makes GMOs what they are.

A Brief History of Food

GMOs have actually been around for a while; they were first introduced to food as early as the 1990s. They were developed to help farmers fight pests and other problems. An important offshoot of genetics, GMOs were created to have farmers get better yield, lower their dependence (or the effects of) herbicides, and create better strains of plants.

The funny thing about this is that this isn’t the first time man has tried to meddle with how our food is grown. Ever since the beginning of agriculture, we have always carefully selected through trial and error what were the best types of crops to grow and the most desirable strains of plants to eat. GMOs were simply a way of getting more science involved.

Believe it or not, the first widely accepted case of a GMO plant wasn’t food exactly. It was a strain of tobacco. In 1983, scientists managed to genetically engineer a strain of tobacco to develop a resistance to bacterial infection, allowing it to be more easily grown.

2000 saw the development of the Vitamin A-enriched rice, which allowed farmers to grow a new strain of rice with additional nutrients. This was especially critical for countries that depended on the crop for both livelihood and exports. Countries in Southeast Asia were among the first to grow and make the strain a staple part of their agriculture.

Other Uses of GMO 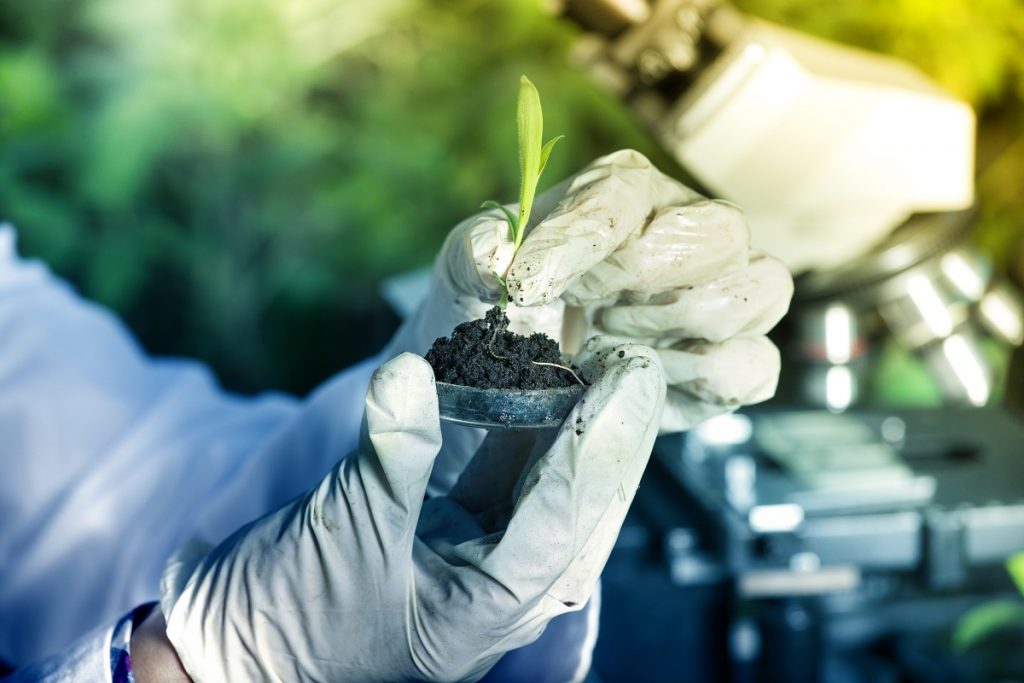 In fact, since the broad definition of GMO can cover most living organisms, plenty of practices that we do can be classified as GMO treatment. For example, ornamental plants and flowers often undergo selective breeding in very special environments to get the best variety possible.

Other times, GMO’s have been crucial to the survival of some plant species. One of the most notable cases was the papaya ringspot virus almost erasing the native papaya trees in Hawaii. The virus was extremely resistant to herbicides and other forms of treatment but was fortunately counteracted by GMO-treated strains of papaya that were resistant to the virus.

Does all of the information above mean GMOs are a hundred percent safe? Not really. The field of bioethics is still quite out on our ability to mess with nature and it having catastrophic results. However, it does fall on the general public to be well-educated about the risks and real benefits that this practice has had on our developing world, as well as determine what it means for agriculture in the future.