5 Ways to Use Data to Monitor and Prevent Crimes

The crime rate in the US has been on a steady decline for the past few years. According to government surveys, there has been no significant increase in the number of violent crimes committed in the country. Despite this downward trend, it is still important for citizens to take precautions to protect themselves and their families. In this article, we will discuss five ways that data can be used to monitor and prevent crimes from happening.

One of the most effective ways to deter crime is by installing security cameras. A study conducted by Rutgers School of Criminal Justice found that after 5 weeks, installation of security cameras led to a 92% reduction in suspicious activity. These findings make it clear that visibility and strategic placement are key elements when deterring crime with security footage. Security footage can be an effective deterrent against crime when it is placed in strategic locations and is visible to the public.

Some strategic locations to place security footage are near entrances and exits, in high-traffic areas, and in areas that are known to be crime locations. Security footage can also be used to monitor specific areas such as parking lots, schools, and public parks.

Another way to use data to improve security is by implementing an access control system. Access control systems are devices or applications that control who or what can access a particular resource. They can be used to restrict access to a building, room, or file. There are a variety of different types of access control systems, but the most common type is a password-protected system. In order to gain access to the resource, the user must provide the correct password.

Other types of access control systems include biometric systems, RFID tags, and smart cards. Biometric systems use fingerprints, iris scans, or facial recognition to authenticate users, while RFID tags are placed on objects and can be scanned to grant or deny access. Smart cards, on the other hand, contain information about the user and can be used to grant or deny access.

Access control systems restrict entry to a building or area to authorized personnel only. This helps to prevent unauthorized people from entering your premises and potentially committing a crime. Additionally, access control systems can generate logs of who enters and exits your building, which can be useful for investigating crimes that do occur. 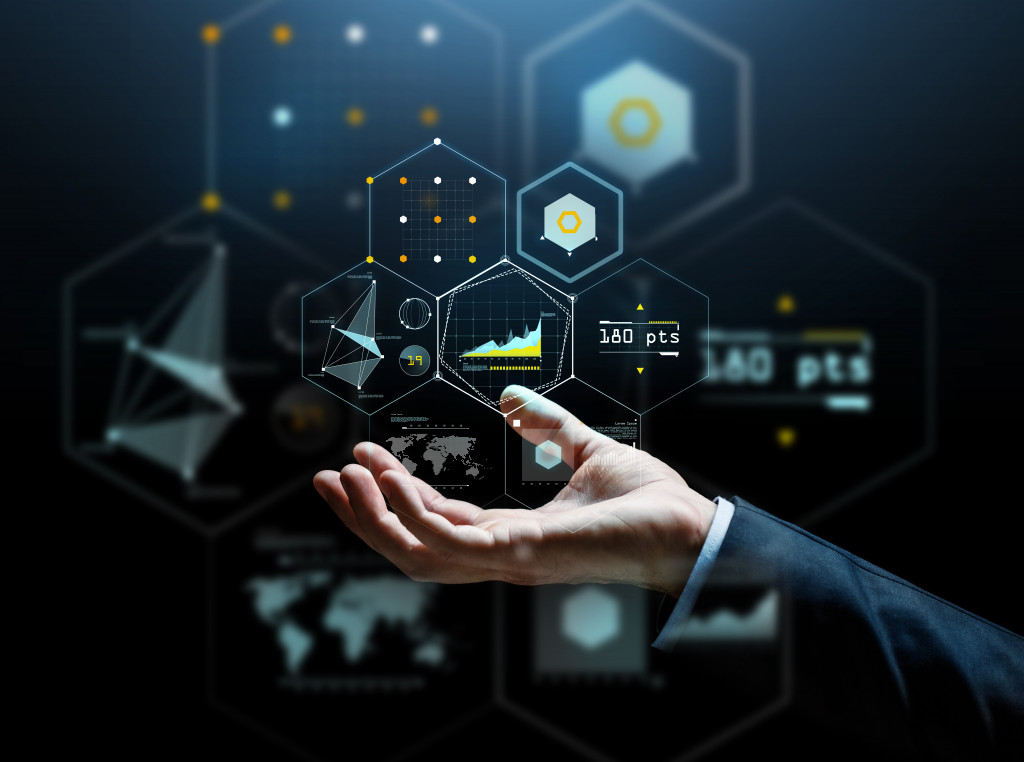 Alarm systems are another effective tool for deterring and detecting crime. Research has shown that homes without a security system are 300% more likely to be burglarized. Alarm systems work by detecting intrusions and sounding an alarm to alert the homeowner or law enforcement. In addition to deterring burglaries, alarm systems can also be used to detect fires, carbon monoxide leaks, and other emergencies.

License plate recognition (LPR) systems use optical character recognition (OCR) technology to read license plates on vehicles. It can be used to monitor suspicious activity, track stolen vehicles, or enforce parking restrictions. In addition, LPR data can be useful for investigating crimes that have already occurred. For example, if a hit-and-run driver fled the scene of an accident, LPR data could be used to identify the vehicle involved and track down the driver.

Additionally, they can be used to create predictive models that can help security personnel to prevent crimes from happening. For example, financial analysts can use data analytics software to detect fraudulent transactions, while retailers can use it to prevent theft at their stores. By analyzing data sets for trends and abnormalities, businesses can more effectively target their security efforts and keep themselves safe from crime.

There are a variety of ways that data can be used to improve security. By using these tools, individuals and companies can deter and detect crime, as well as investigate crimes that have already occurred.