Technology: Bridging the Communication Gap Between Normal People and People with Disabilities

The world is becoming increasingly reliant on technology. We use it for work, leisure, and for communication. But for people with disabilities, technology has been a game-changer.

Before, people with disabilities were at a severe disadvantage when it came to communication. They couldn’t participate in conversations or follow along with what was happening around them. This was especially isolating for those who are mute, deaf, or have difficulty speaking.

But with the advent of new technology, people with disabilities can finally bridge the communication gap. There are now many ways to participate in conversations and stay up-to-date with what’s happening in the world.

One famous example of text-to-speech technology is Google Translate. This can translate written text into over 100 different languages. This is incredibly useful for people with disabilities who need to communicate with people who speak a foreign language. People with disabilities just need to write out what they want to say in their own language. They use Google Translate to translate and speak it out in the other person’s language.

One of the leading providers of text-to-speech software for deaf and hard-hearing people is Nextalk. The company offers a suite of software and communications tools that enable businesses to communicate with their deaf and hard-of-hearing employees, customers, and clients. The company has a text-to-speech feature that converts written text into speech in real-time. This makes it possible for deaf and hard-of-hearing people to participate in phone calls, video conferences, and other audio/video communication types. This software allows inclusivity and collaboration in the workplace, as well as in other aspects of life.

Another example of text-to-speech technology is ReadAloud. This is a Chrome extension that reads web pages aloud. It’s great for people with visual impairments or dyslexia who have difficulty reading texts on screen. All they need to do is select the text they want to have read aloud and click on the ReadAloud button.

Another way technology has bridged the communication gap between people with disabilities and the rest of the world is through video calling software. This software lets people see and talk to each other in real-time using a webcam. It allows two or more people to communicate with each other using video and audio through a computer, smartphone, or tablet. 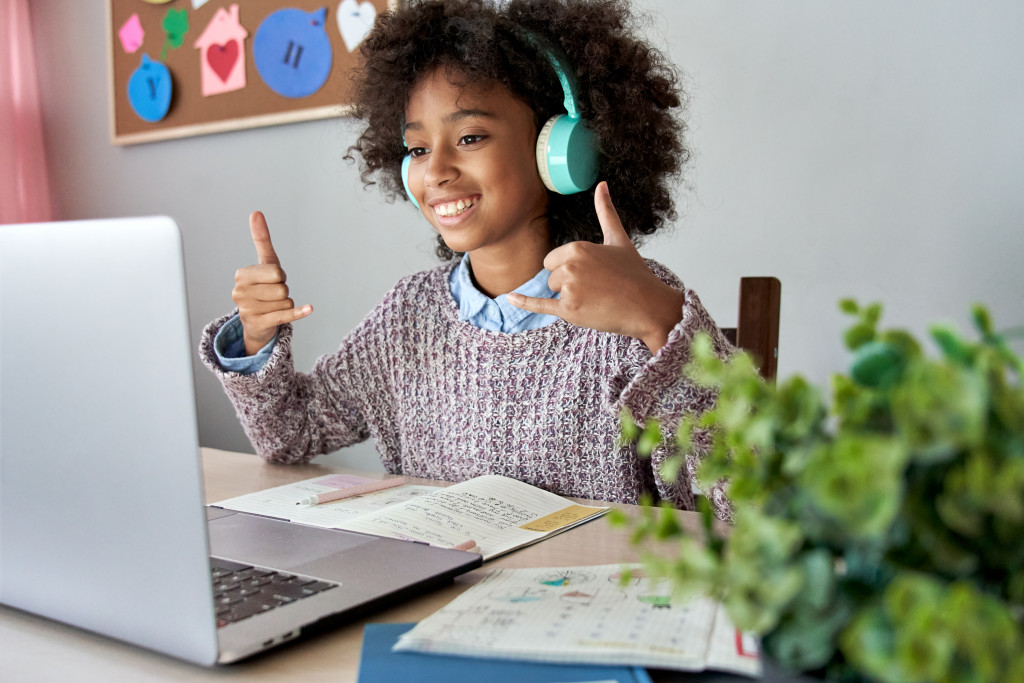 Several different video calling software applications are available, such as Skype, Zoom, and FaceTime. Skype is a popular choice for business meetings, as it offers many features that make video conferencing easier, such as screen sharing and group video calls. Zoom is another popular choice for business meetings and has many of the same features as Skype. FaceTime is a built-in application on Apple devices that allows users to make one-on-one video calls.

Text messaging, or short message service (SMS), is a way to send and receive text messages using a phone. People with hearing disabilities can use text messaging to communicate with family, friends, co-workers, and others without relying on sign language or lip reading. Text messaging is also convenient because it doesn’t require a data plan or WiFi connection.